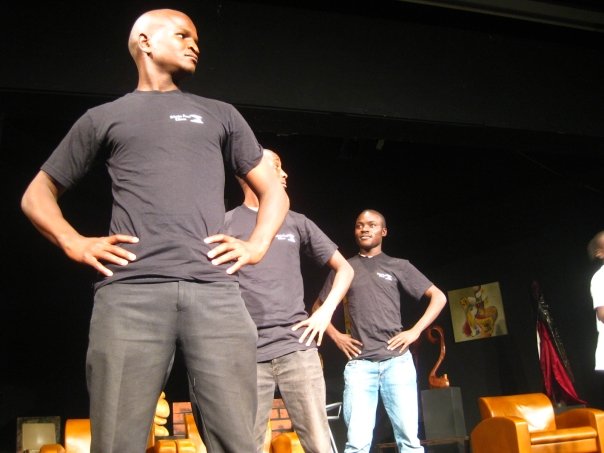 Our bottom-up, text-based approach necessitates a reconsideration of the nature, methods, and themes of philosophy, but also of its textual strategies, its use of language, of the nature of representation, and of the relationship between imaginative literature and theoretical thought.

The key premise of our project is that to understand the philosophical meaning of texts, it is necessary to start with an analysis of textual genres. Genres anchor texts in context, in culture and language. How exactly does genre impact meaning? To answer this central question of our research, we work comparatively on several genres of literature in eight African and European languages.

The case studies include the essay in Ciluba and French, the novel in Swahili, Shona, Ciluba, Lingala, French, and English, digital texts such as blogs and social media, scenario planning narratives, Sufi poetry in Swahili and Wolof, and Alexis Kagame’s poetic work in Kinyarwanda and French, travestying the traditional genres of dynastic, heroic and pastoral poetry. Challenging the conventional limits of both philosophy and literature, our approach allows new, topical philosophical concerns to emerge from this textual basis. 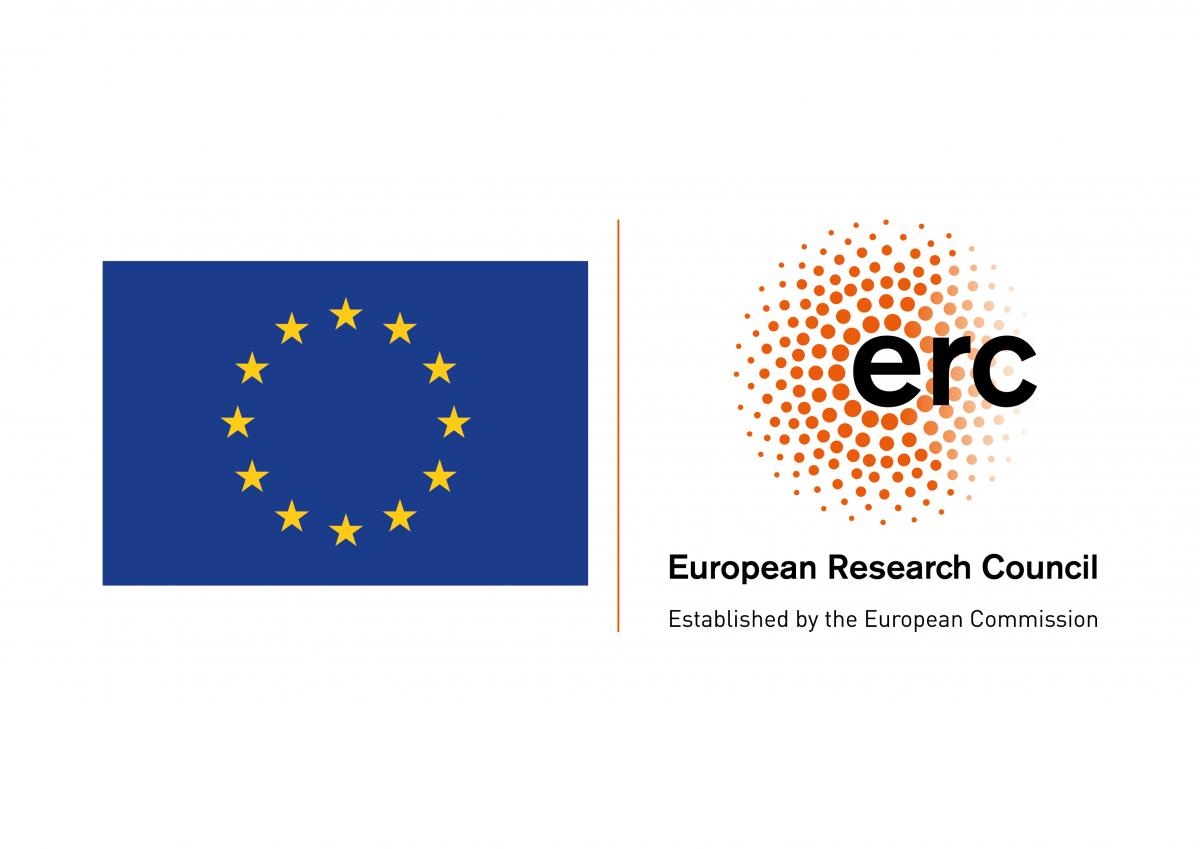 The project pioneers a multilingual approach to African philosophy, based on an understanding of philosophy as expressed through texts. In contrast to definitions of philosophical texts as non-fictional, written sources, we insist on a much more inclusive definition of “text”: both oral and written texts, fictional and non-fictional ones, public and private ones are considered in this project. A rigorous study of texts, working across multiple genres and several languages, is the first step in the development of an African philosophy derived from cultural and personal experience.