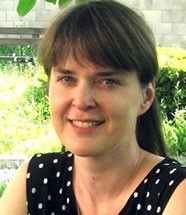 Alena Rettová has degrees in Philosophy, German Studies and African Studies as well as a PhD from the Charles University in Prague.

Her PhD research, working with texts in six African languages (Swahili, Shona, Ndebele, Lingala, Bambara, and Yorùbá), was published in 2007 as Afrophone Philosophies: Reality and Challenge. In 2013, she published a book monograph on Sando Marteau, a singer based in Lubumbashi, Democratic Republic of the Congo, where she explored Sando Marteau’s sung poetry in Congolese Swahili as an expression of existentialist philosophy. Following a year as a postdoctoral researcher at the University of Bayreuth, Alena worked for 14 years at SOAS (School of Oriental and African Studies) in London, where she taught Swahili literature and African philosophy. Alena joined the University of Bayreuth in April 2020. She is the Principal Investigator in the PhiGe project, where she focuses on the novel in African languages and contributes to the case study on Sufi poetry. 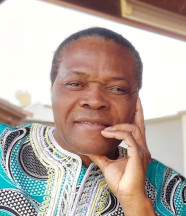 Albert Kasanda is a research fellow of the Centre of Global Studies in the Institute of Philosophy at the Czech Academy of Sciences. He focuses on African social and political philosophy. In 2018, he published a monograph with Routledge, entitled Contemporary African Social and Political Philosophy: Trends, Debates, and Challenges. The boook was subsequently translated into Czech. His earlier publications include John Rawls: Les bases philosophiques du libéralisme politique (2005) and an edited volume entitled Pour une pensée africaine émancipatrice. Points de vue du Sud (2004). In the PhiGe project, Dr Kasanda works on the genre of the essay in Ciluba. 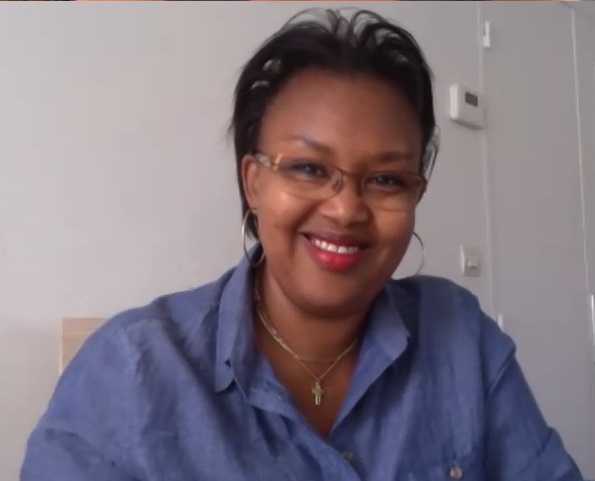 Chantal Gishoma is a researcher in African literature, specialising in Rwandan language and literature. Her thesis, defended at the Sorbonne nouvelle-INALCO as well as her various publications, focus on the poetic work of the Rwandan poet and philosophers, Alexis Kagame, on the question of translation in literature and on radio theatre.

While working on her doctoral research, between 2003 and 2010, she taught language and literature courses at the National University of Rwanda and, in 2017, she became a lecturer in the Africa department at the National Institute of Oriental Languages and Civilizations (INALCO) in Paris. She became an associate researcher at LLACAN / UMR 8135-CNRS in 2019. Since 2021, she is associate researcher at PLIDAM (a research team attached to the French National Institute of Oriental Languages and Civilisations (INALCO) in Paris (France).

In the PhiGe project, Chantal studies the contribution of Rwandan poetic genres to philosophy. Her focus is on Kagame's largely unpublished, Umulilimbyi wa Nyili-Ibiremwa (The Singer of the Master-of-Creation), an extensive philosophical poem projecting a distinct conception of the universe. 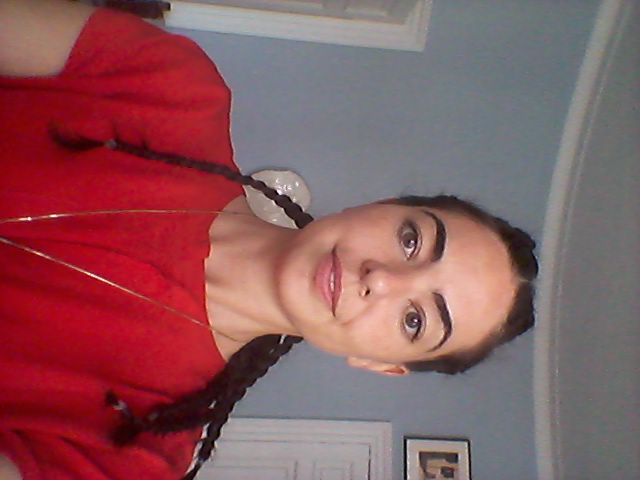 Benedetta Lanfranchi is a postdoctoral researcher with PhiGe with a research project that looks at expressions of freedom in East African digital texts.

Her main research interests are in the areas of World Philosophies, African Philosophy and Political Philosophy.

Her recent publications include “The Postcolonial Condition and its Possible Futures in Achille Mbembe, Tsenay Serequeberhan and Lewis R. Gordon” for the Journal of World Philosophies.

Her forthcoming work includes co-edited volume with Alena Rettová New Conversations in African Philosophy: Asixoxe - Let's Talk for Routledge publishers, with a chapter entitled “African versus Western Time or Philosophies of Time? Exploring the Possibilities of Philosophical Dialogue across African and Western Traditions of Thought” and book chapter “‘Does this mean that there is philosophy in everything?’ A Comparative Reading of Henry Odera Oruka's First and Second Order and Antonio Gramsci’s First and Second Level Philosophy” for a forthcoming edited volume with Lexington books on the legacy of Kenyan philosopher Henry Odera Oruka’s sage philosophy project.

Benedetta is also currently preparing her book manuscript Judging Crimes Against Humanity in Acholi. A Question of Justice in which she looks at the quest for justice in the Acholi region of northern Uganda following the more than twenty-year long civil war between the Government of Uganda (GoU) and the Lord’s Resistance Army (LRA) from the perspective of Acholi traditional justice mechanisms. 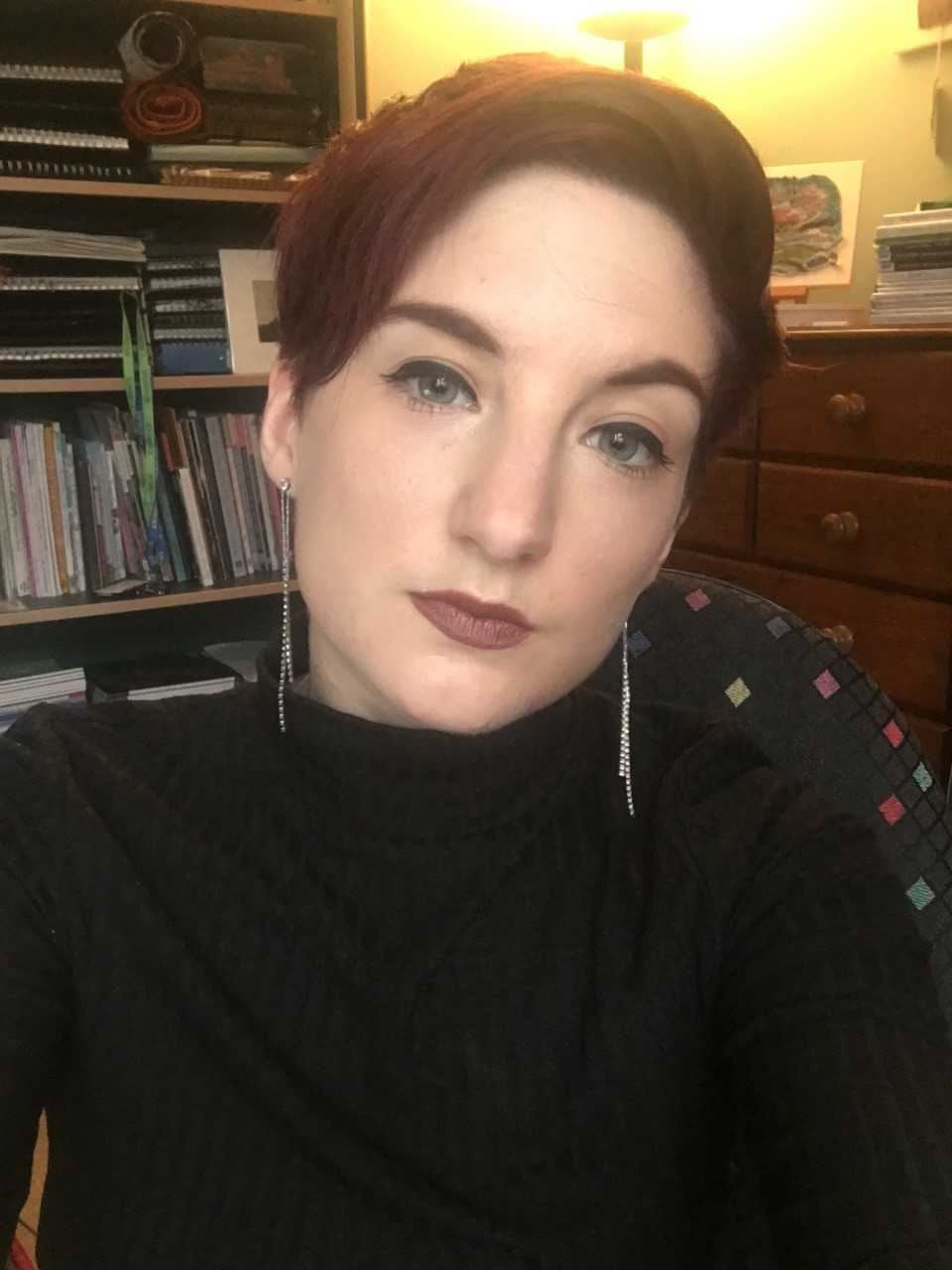 Michelle Louise Clarke's research interests centre around Ecocriticism, African Philosophy and Environmental Ethics. Her work engages with ecocritical discourse within African Speculative Fictions. She is particularly interested in how science fiction, speculative genres and imaginative scenarios can be used to produce very real outcomes for policy implementation and sustainable futures. Her recent publications include a special edition on "African Science Fiction" for Vector, the critical journal of the British Science Fiction Association and an article entitled, "Black Atlantic Futurism, Toxic Discourses and Decolonising the Anthropocene in Nnedi Okorafor’s The Book of Phoenix" in African Literature Today.

Michelle's forthcoming monograph with Peter Lang’s World Science Fiction Series, entitled From Wilderness to Anthropocene: The Frontier in African Speculative Fiction, is set to be released in 2022. In the PhiGe project, Michelle explores speculative fictions in English. 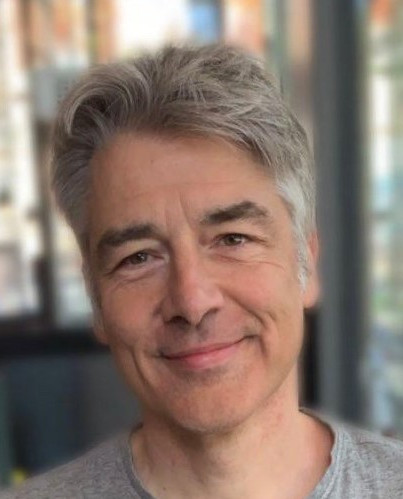 Professor of French, School of Modern Languages and Cultures, University of Warwick, UK

Pierre-Philippe Fraiture has published in the field of French colonial and postcolonial discourses from the nineteenth to the twenty-first century. His research lies at the intersection of literary criticism, anthropology, African art, and African Philosophy (with several outputs on Valentin Yves Mudimbe). His publications – four sole-authored monographs in addition to several (co)edited volumes – focus on the link between culture and imperialism and appraise the intellectual processes that have informed the shift from the colonial to the post-colonial era in France, Belgium, and in their former overseas territories in sub-Saharan Africa and in the DRC, particularly.